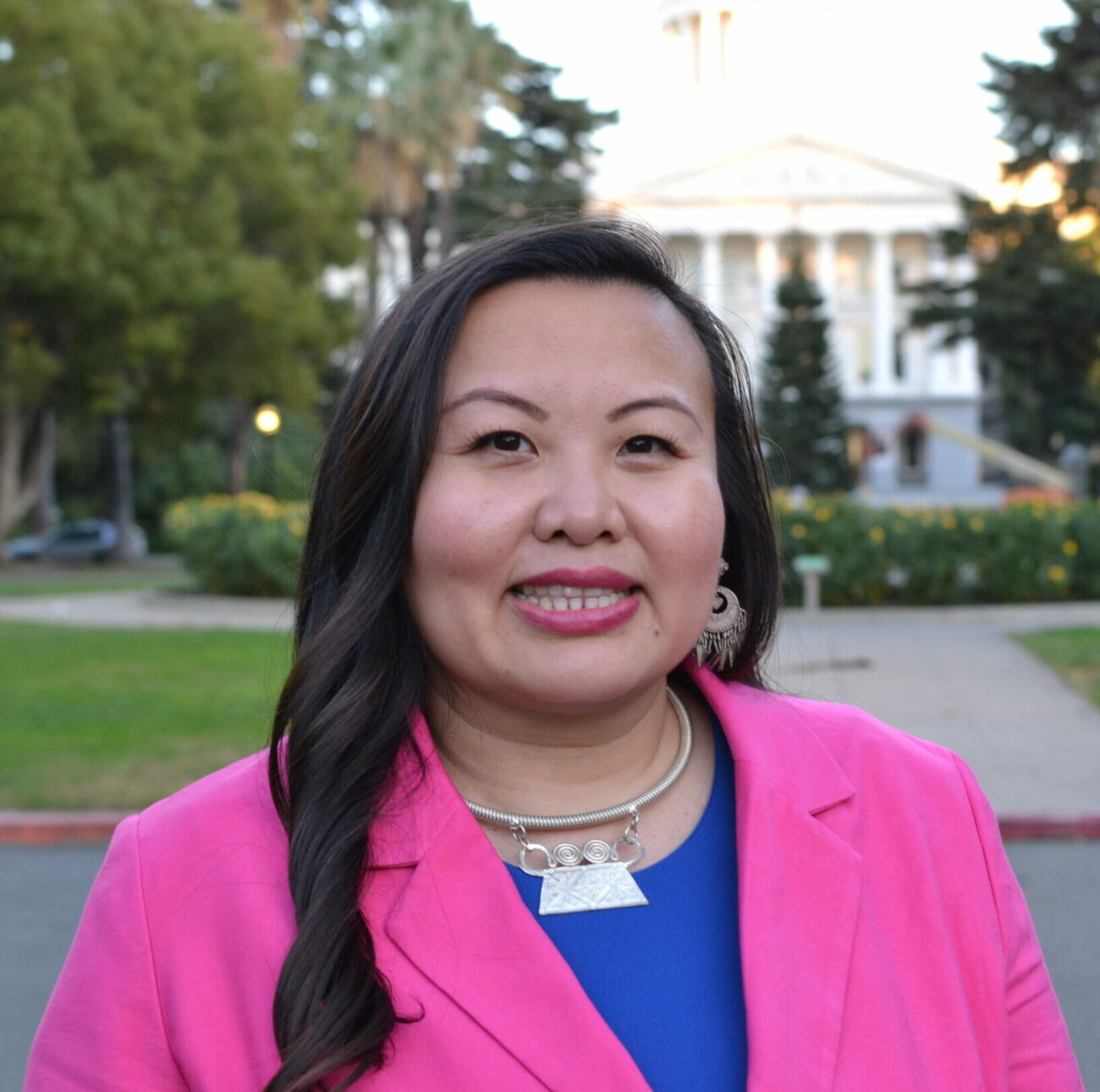 Nkauj Iab Yang received her Bachelors of Arts in Ethnic Studies at the University of California, Berkeley and pursued her Master of Arts in Ethnic Studies at San Francisco State University in 2012. Nkauj Iab has over a decade of community organizing and policy advocacy experiences. Through organizations including Youth Together, Banteay Srei, Serve The People, Hmong Innovating Politics (HIP), Nkauj Iab has created brave spaces to organize and transform young people to realize their power to impact change. She served as the Director of California with the Southeast Asia Resource Action Center (SEARAC) partnering with Southeast Asian led and serving organizations throughout California to advocate for access to services and resources and racial equity. This past year, she served as a co-director with HIP where she developed an infrastructure to organize Southeast Asian youth in Sacramento and Fresno and oversaw HIP’s integrated Southeast Asian voter engagement work throughout California.