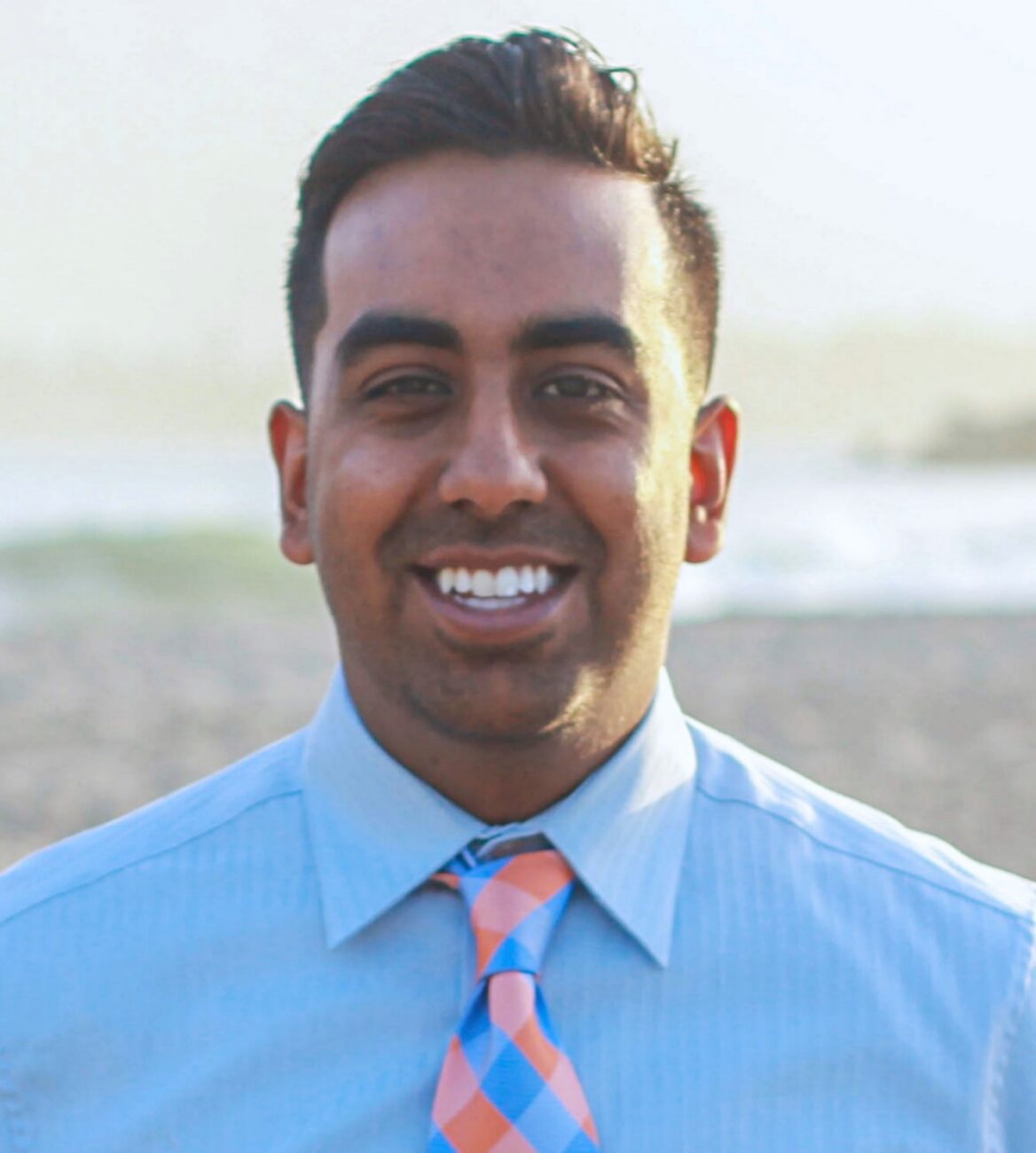 Rajan Gill is a Historian and Professor at Yuba College. Gill’s academic career began at the University of California, Davis where he served as vice-president to the History Honors Society. Gill completed his Masters in History at the University of California, Santa Cruz where he researched the Indian Diaspora in California. Gill specifically focuses on the Punjabi-Sikh diaspora in the United States, and how the groups perceived American Identity. He also has an interest in immigration and labor history. Gill is also a California farmer, producing peaches, prunes, walnuts, and almonds throughout the state.