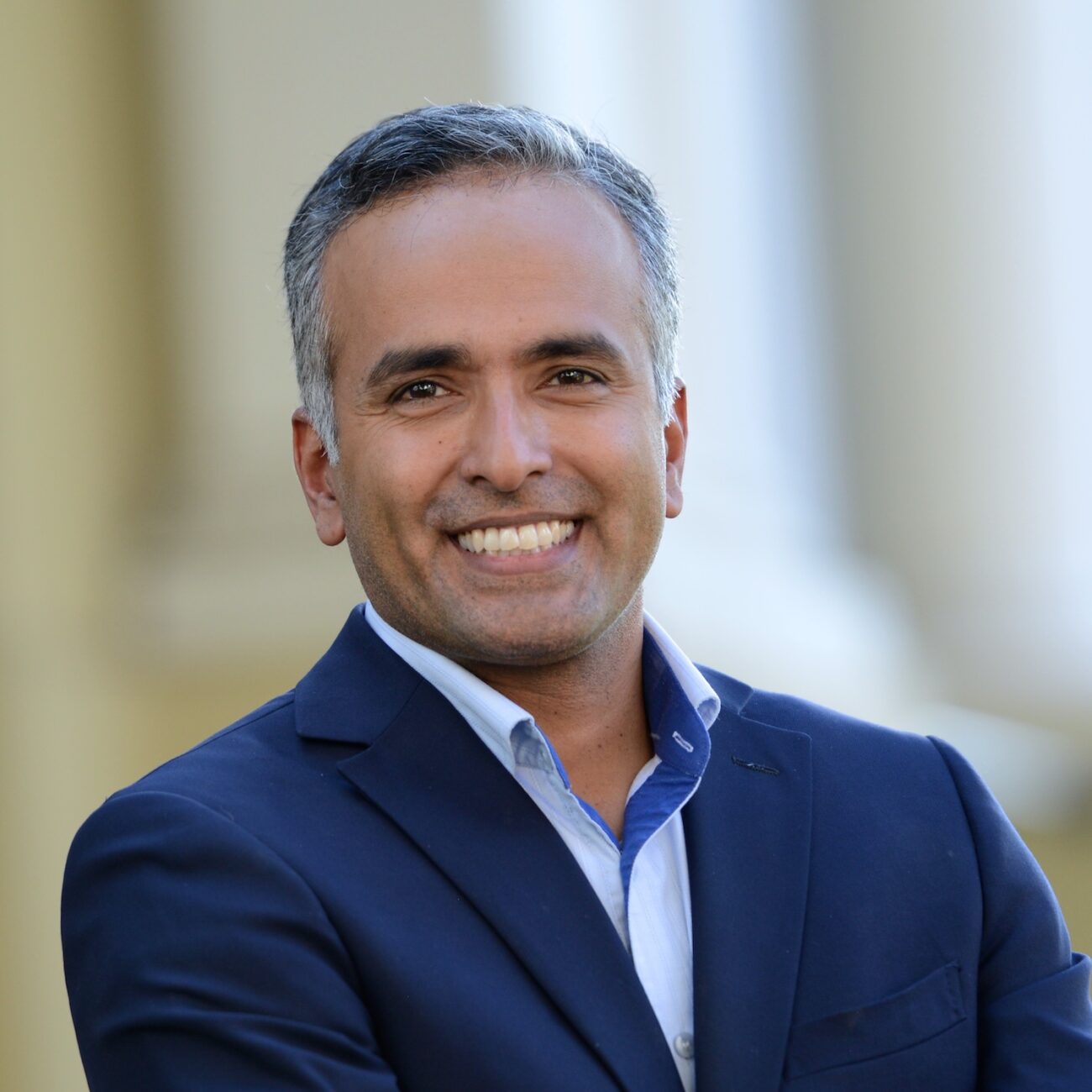 Karthick Ramakrishnan is professor of public policy and political science at the University of California, Riverside, and founding director of the Center for Social Innovation. He holds a BA in international relations from Brown University and a PhD in politics from Princeton.

Ramakrishnan is also a Board Member of The California Endowment, Chair of the California Commission on APIA Affairs, and Director of the Inland Empire Census Complete Count Committee. Ramakrishnan is the founder of AAPIData.com, which publishes demographic data and policy research on Asian Americans and Pacific Islanders. He has published many articles and 6 books, including most recently, Framing Immigrants (Russell Sage, 2016) and The New Immigration Federalism (Cambridge, 2015), and has written dozens of OpEds and appeared in over 1,000 news stories. He was recently named to the Frederick Douglass 200 and is currently writing a book on state citizenship in the United States.