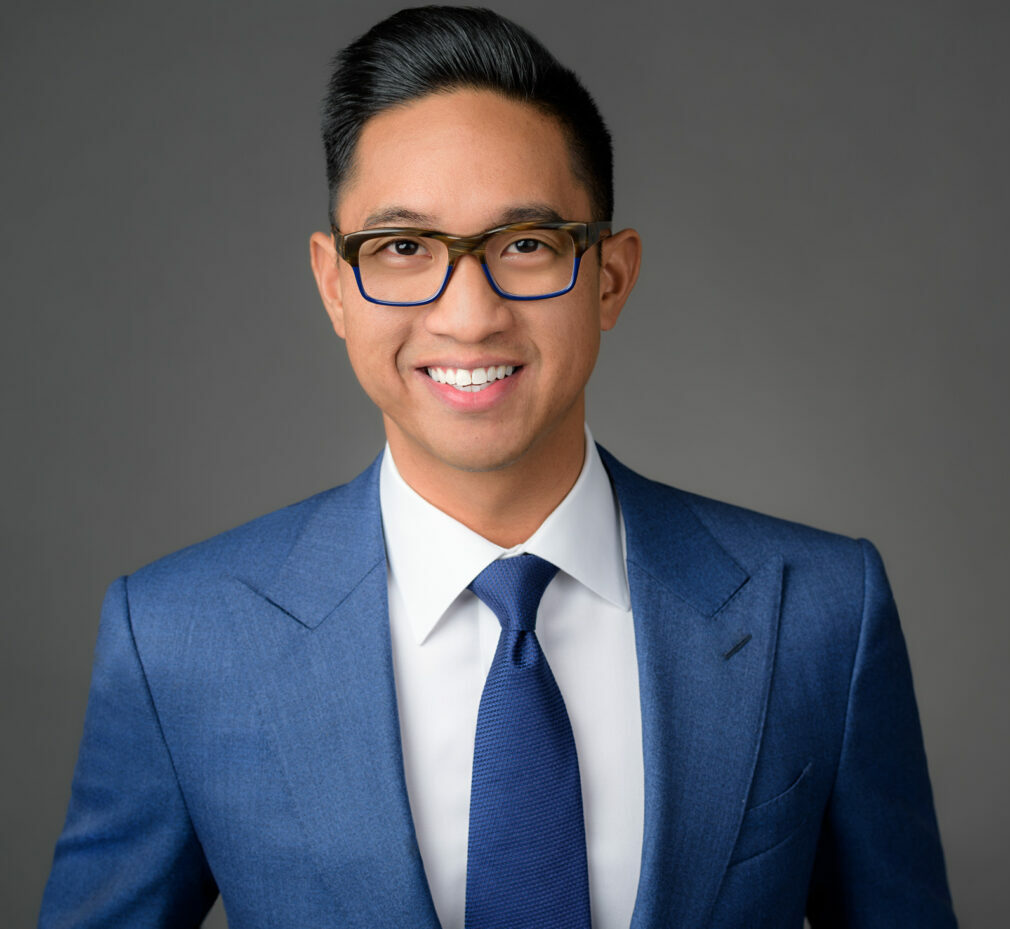 Jason Paguio is the President and CEO of the Asian Business Association San Diego (ABASD) and the Asian Business Association Foundation. As a recognized leader, Jason brings vision and expertise across a multiplicity of sectors, including development of minority-owned business; establishment and coordination of high-impact multi-agency collaborative efforts; advocacy for San Diego’s many diverse communities; and first-hand experience as a first-generation Filipino-American. Beyond San Diego, Jason provides statewide leadership as the Political Director for the CalAsian Chamber of Commerce.

Since leading ABASD, Jason has grown the organization to its largest size in 30 years. ABASD expanded its impact through community-based outreach and partnerships while more tripling its office size to provide a free cultural co-working hub for local Asian and Pacific Islander nonprofits.

In an historic effort, Jason partnered to establish the Strategic Alliance, comprised of the region’s three largest ethnic chambers of commerce: the San Diego County Hispanic Chamber of Commerce, the County of San Diego Black Chamber of Commerce and the Asian Business Association. As the Strategic Alliance, this trio of agencies operate as the Alliance Small Business Development Center (SBDC), focusing on delivering a comprehensive array of services to minority-owned small businesses. Focusing on economic equity for the region’s underserved communities, Jason led his organization through the recent pandemic by assisting thousands of minority-owned small businesses, helping them receive no-cost technical assistance and tens-of-millions of dollars in COVID-19 disaster relief capital.

In 2021, ABASD worked with the Convoy District Partnership, Mayor Todd Gloria and Councilmember Chris Cate to formally designate the Convoy District in Kearny Mesa as the Pan Asian Cultural and Business Innovation District in the City of San Diego. Jason is one of 15 San Diegans selected by Mayor Todd Gloria to serve on the city’s San Diego Asian Pacific Islander Advisory Group, and he was also appointed to the City of San Diego Small Business Advisory Board. Additional civic commitments include the Board of Directors, NTC Foundation (Arts District Liberty Station), LEAD San Diego, San Diego Community Housing Corporation, City of Coronado Mobility Commission and is a volunteer member of the United States Coast Guard Auxiliary.

Jason was named “CEO of the Year” by the San Diego Business Journal and was the youngest person to be recognized as one of “San Diego’s 500 Most Influential People” while in his early 30s. He has also been named one of “San Diego 40 Under 40” by San Diego Metro Magazine.